BAPE has been pulling out all the stops to celebrate the 20th anniversary of its influential BAPE STA, and the latest result of the festivities is a trifecta of new Shark BAPE STAs. Dressed in bold patent leather and serving up spirited colorways, all three styles offer a loud and lavish look. 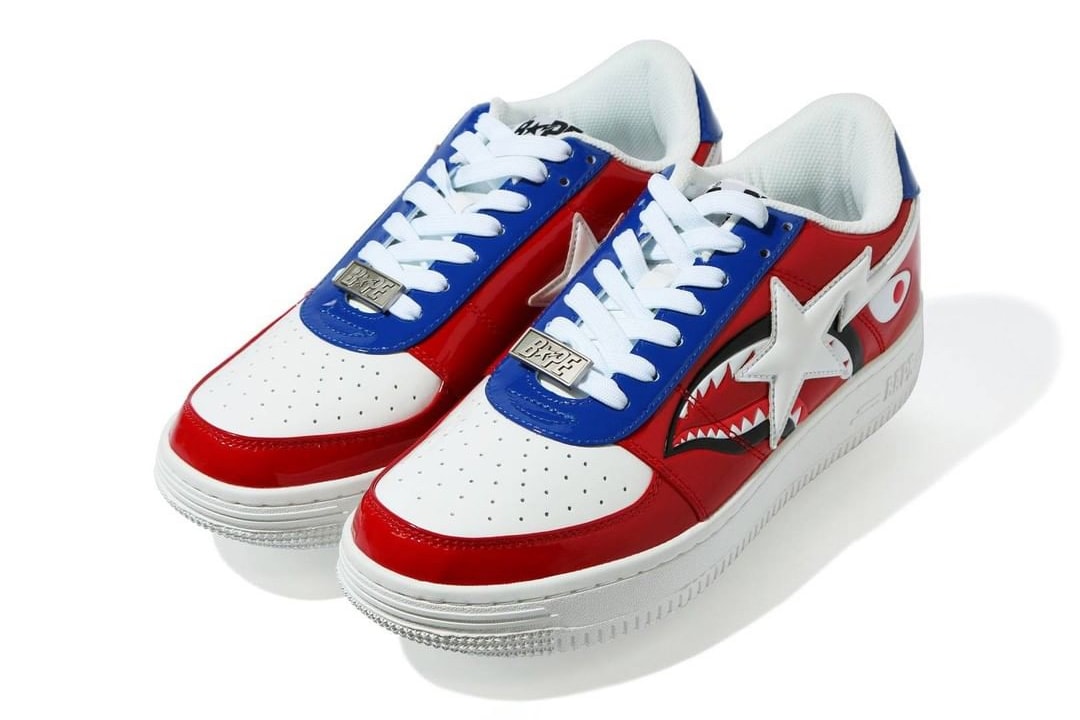 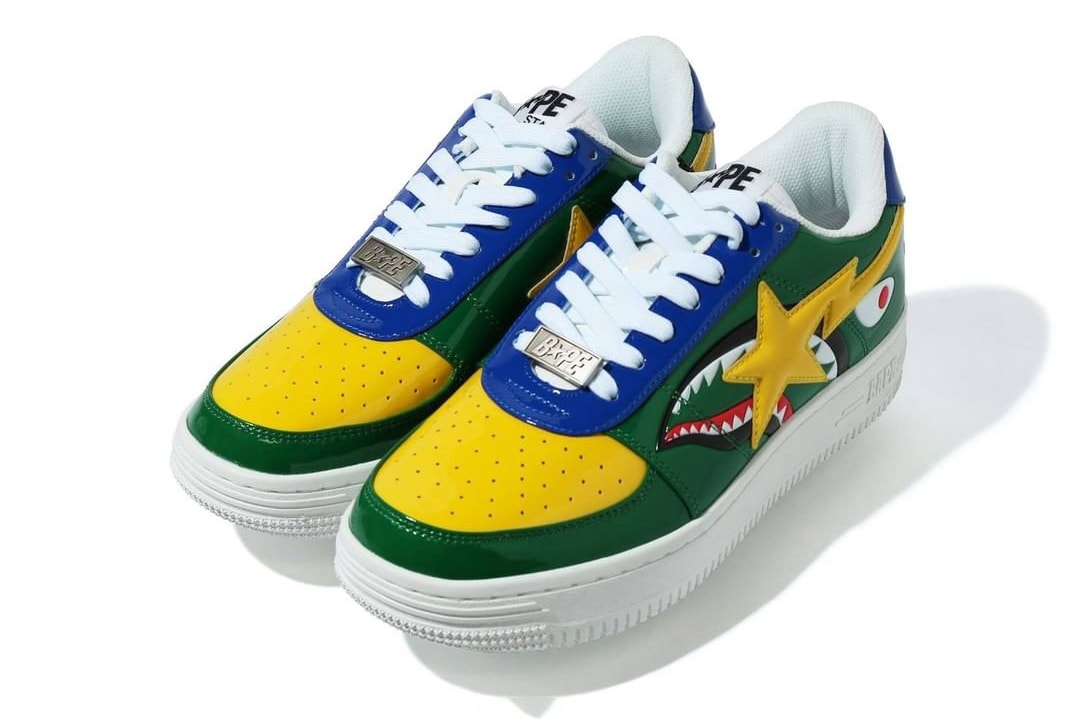 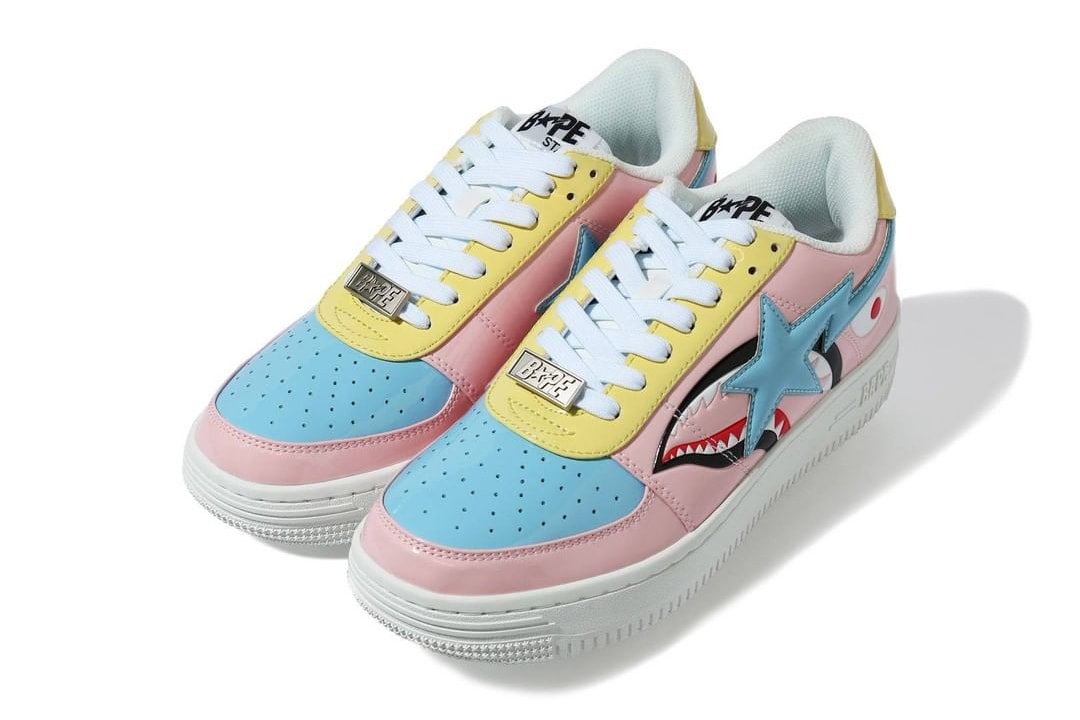 Arriving in a patriotic red, white and blue, a Brazil-esque green, yellow and blue and an Easter-ready mix of pink, blue and yellow pastels, each pair is brought together by shared embellishments. One half of BAPE’s signature shark face illustration sits under the shooting star graphic on the lateral quarter panel, and a recognizable WGM — short for “world gone mad” — motif wraps around the heel. More BAPE hits grace tongue tags and deubres, while white midsoles with embossed BAPE text complete the look.

All three of these Shark BAPE STAs will release on the BAPE webstore come March 14, accompanied by a veritable slew of other BAPE STA styles. The retail price has yet to be announced.

Searching for something a touch more understated? Check out Above The Clouds and ASICS‘ clean new take on the GEL-1090.